Learn about the history of this patriotic holiday 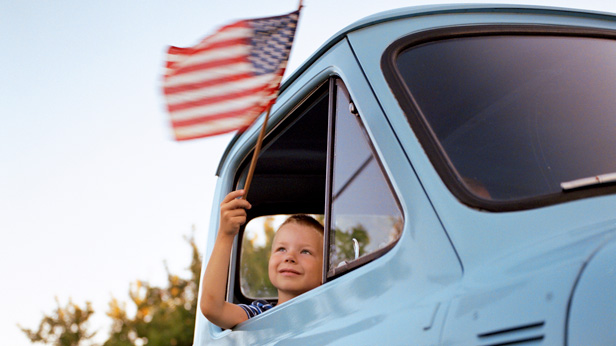 Independence Day in the United States commemorates the adoption of the Declaration of Independence on July 4, 1776, in Philadelphia. The Continental Congress didn’t complete signing the declaration until August, but the 4th of July has been accepted as the official anniversary of the country’s independence from Great Britain. The day was legally declared a holiday in 1941.

In 1776, the declaration was read aloud. To celebrate the event, people rang city bells, listened to bands and speeches and enjoyed bonfires. Today, people often celebrate the 4th of July holiday with fireworks displays, backyard barbecues, parades and family gatherings.