Hats off to Dad

By Bob Kolar and Jeanne Field 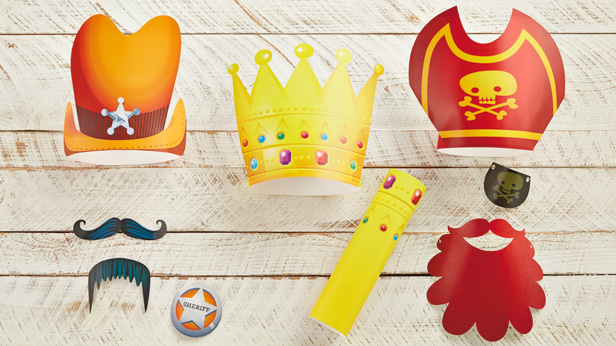 A dad can wear many hats in his family. He can be the fair-playing sheriff, an adventurous pirate or the king of the castle depending on the day—or even the hour! This Father’s Day, why not give him all the accoutrements (stuff) he needs for his many manly roles? We’ve created three sets of Father's Day printables for you to download, cut out and assemble to bedeck your dad. Pick the role that suits him best and start creating. He’ll wear your creations with pride because you made them—and because he’s just awesome that way. 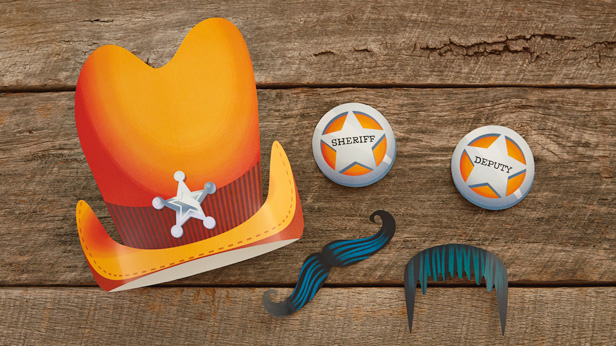 Saddle up! We’ve got the goods to help you ride into adventure with our printable cowboy hat, sheriff and deputy badges and wild-west-worthy mustaches. 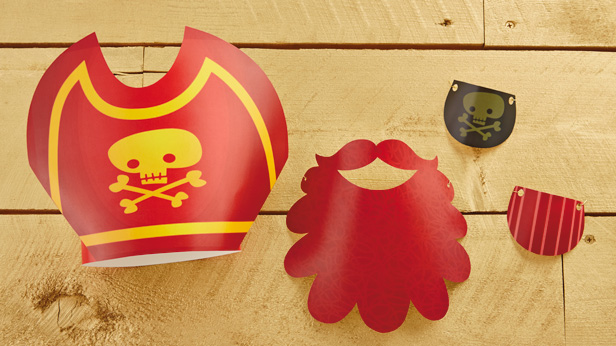 Set your sights on fun with Dad when you transform him into the captain of a pirate ship. Our printable captain’s hat, red beard and eye patches will put everyone into the sailing spirit. Yar, there’s fun a’brewin’! 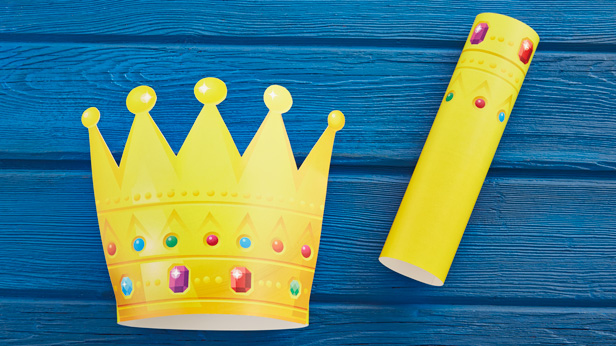 A kingly crown and bejeweled scepter will give Dad the power to rule the land—or at least the family room—with a firm but fair hand. Be sure to prop his feet up on a royal ottoman while you play the jester.

Bob Kolar is a Hallmark artist who creates things for kids. A big kid himself, Bob watches cartoons, collects toys, and is still trying to figure out what he wants to be when he grows up.

Jeanne Field is a Hallmark editor who loves finding ways for her kids to get as messy crafting as she does.