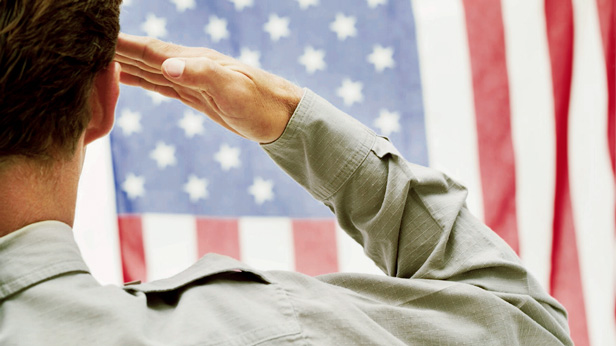 Several cities claim to be the birthplace of Memorial Day. President Lyndon Johnson declared Waterloo, New York, the official birthplace of the holiday in 1966. A hundred years earlier, on May 5, veterans of the Civil War were honored at a ceremony in that city. Supporters of Waterloo’s claim say that earlier observances in other places were either informal, not community-wide or one-time events.

It was only after World War I that the occasion was expanded to commemorate those who had died in all U.S. wars. Memorial Day was declared a national holiday by Congress in 1971 and the last Monday in May was designated as its day of remembrance. (Source: www.va.gov/opa/speceven/memday/history.asp)