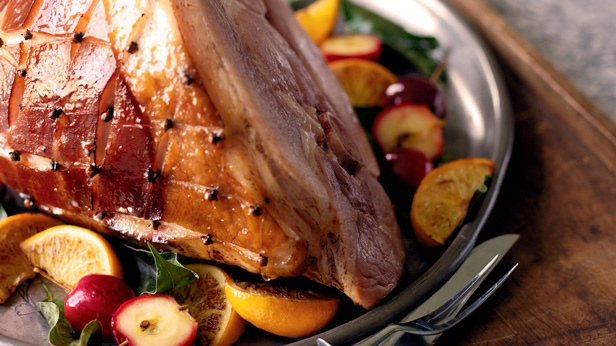 What a ham! Whether starring as the main course at your next family gathering or mixed into a quick weeknight dinner, ham is a tasty and versatile ingredient. So go ahead and let it hog the spotlight at your next meal with one of these delicious ham recipes. From ham soup to ham salad, here are three new ways to serve an old favorite. 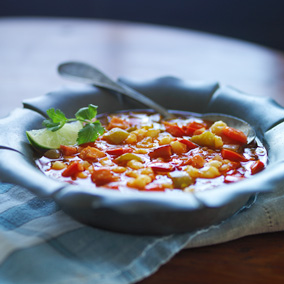 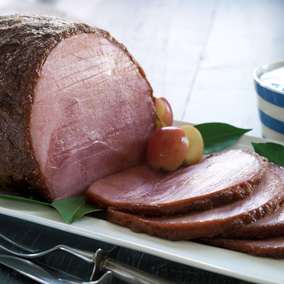 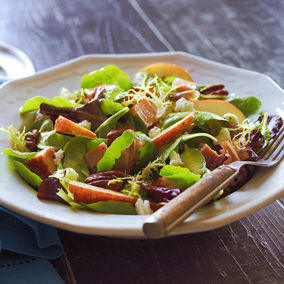 Hungry for more? Check out all our recipes