Learn about the history of Doctors' Day 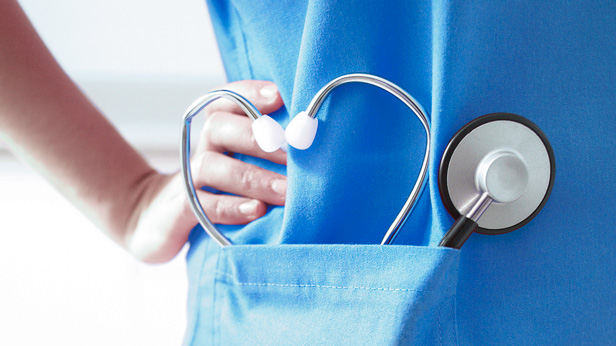 The first Doctors’ Day observance was March 30, 1933, in Winder, Ga. The idea came from Eudora Brown Almond, wife of Dr. Charles B. Almond, and the date was the anniversary of the first use of general anesthetic in surgery. (On March 30, 1842, in Jefferson, Ga., Dr. Crawford Long used ether to remove a tumor from a patient’s neck.)

The Barrow County (Georgia) Medical Society Auxiliary proclaimed the day “Doctors’ Day,” which was celebrated by mailing cards to physicians and their wives and by placing flowers on the graves of deceased doctors, including Dr. Long’s.