Not long ago, a friend walked into my cubicle at work, looked around and said, “I didn’t know you collected Keepsake Ornaments.”

“I don’t,” I said as I glanced about, too. “I just happen to have two or three or…nine, evidently.”

There’s no shame in collecting ornaments; that’s not at all why I was a denier. It simply hadn’t occurred to me that nine ornaments constituted a collection. The same look around this place might have led him to think I collected superhero action figures, patches from sci-fi movie costumes or Beatles memorabilia.

When we find enjoyment in something—a sport, a TV show, a hobby, an era—we surround ourselves with the stuff of that interest. But in all instances, one thing is an example, two things are a coincidence and three things are a trend. If you’re trending on a theme of things you like, you’re starting a collection.

Had the Chinese philosopher Laozi considered the idea, he might have said that the journey to a meaningful collection begins with a single step. Here are 10 steps toward a collection you will enjoy.

Each interest we have, whether it’s world history or fried peanut-butter sandwiches, makes us who we are. We can’t help what we like, and we shouldn’t hide it away from people who want to know more about us. When it comes to getting collectibles that feel good to own and display, show no shame in your game or else your collection won’t be as fun to share and maintain.

Each collectible, no matter what it might be, is sold incomplete; it’s up to that object’s owner to add a story to it. Think about why a certain item would belong in your collection before getting it; that’s what gives it true value. When someone asks what makes this one or that one special to you, you’ll know just what to share—and you’ll enjoy that story each time you tell it.

Whatever it is you want to collect, there’s someone else already doing it and willing to talk about it. Seek out books, websites, blogs, vlogs, podcasts—any source material at all that helps you learn more about collecting what you want. The knowledge you have helps you be a discerning curator, a smarter shopper and a more interesting new friend to the other collectors you’re sure to meet along your way.

There’s no need to rush into compiling any collection. When acquiring, set a pace that works for you. There’s no quicker way to beat the fun out of a hobby than blowing your budget or overflowing your space. A good collection is about the quality of its pieces, not the quantity. Building your stash is not a race.

When starting a collection, focusing on one or several interests sets an achievable goal. A fun collection might focus on certain materials (brass, glass, wood), objects (clocks, radios, pens) or subjects (penguins, vintage cars, baseball)—anything that makes you happy.

If you like it, more than likely it’s been around awhile. Research the items that fit your collection and suit your fancy from days gone by, not just what you see on your normal shopping trips. Great places to look include estate sales, flea markets, antique stores, online retailers and auction sites.

Add interest and value to a collection by going beyond the kinds of pieces available to just anyone. Look for items offered exclusively at certain venues or events, ones that not everyone had a chance to pick up. Or think of ways to get true one-of-a-kind items that become invaluable to you. A first-edition hardback of your favorite book is cool—but one signed to you by the author might be cooler.

Chance across a nifty, hard-to-find collectible on an antiquing run in the country? Have something that might be cool to someone else but not necessarily to you? That’s prime trade bait, and it just might be the key to releasing something from someone else that you really want to have yourself. Trading also is a great way to make good friends who share your interests—and will keep an eye peeled for your gotta-have items.

Don’t spend your time on a collection you keep hidden under your bed. Many people find ways to show off their favorites items—or whole collections—at home or at work where others can see them. There are Keepsake Ornament collectors who keep Christmas trees up to share stories and memories all year long. (My mini tree sits on my desk).

Your collectibles are not simply an investment of time and sentiment; they are an investment of money. As your collection grows, don’t overlook storage options that keep your valued and cherished items protected from damage. Not only are well-preserved items worth more to other collectors, but clean and crease-free packaging helps increase value, too. 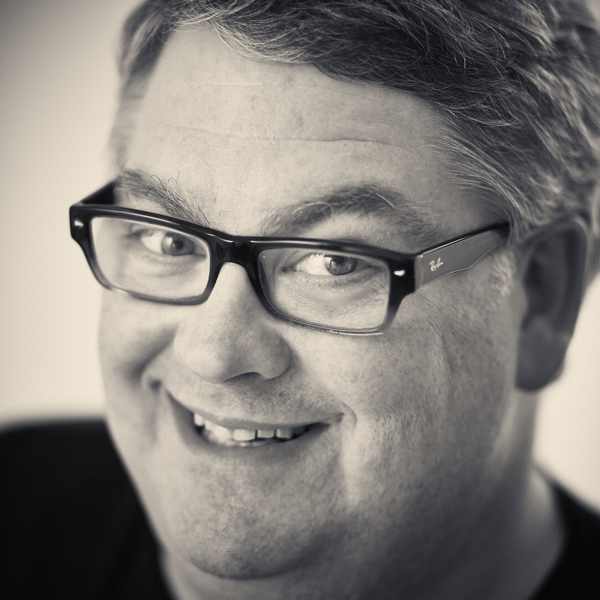 Kevin Dilmore is a Hallmark senior writer who has written novels, comic books, essays and journalism on pop-culture topics. His life and conversations are like one big issue of "PopMinded."