Learn about Teacher Appreciation Week and when it’s celebrated 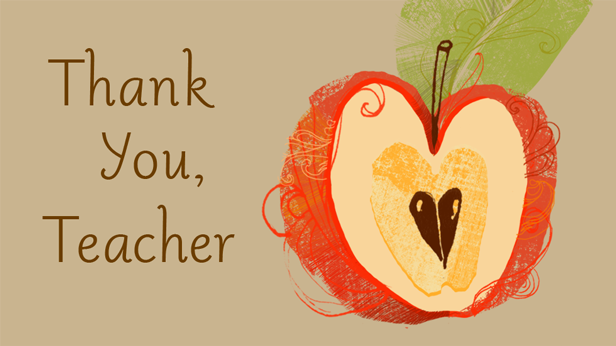 People in the United States started celebrating National Teacher Day in 1953 when Eleanor Roosevelt persuaded Congress to set aside a day to recognize educators. The origins of the idea for a day are unclear. They date to the early 1940s. But some references cite the advocacy of a Wisconsin teacher and other references credit the efforts of a teacher in Arkansas for first working to establish a teacher appreciation day. One of these teachers is thought to have written to Eleanor Roosevelt, urging her to take up the cause.

It didn’t become a national day until March 7, 1980, after the National Education Association (NEA) along with its Kansas and Indiana state affiliates and the Dodge City, Kan., local chapter lobbied Congress. People continued to celebrate the day in March until 1984, when the National Parent Teacher Association designated the first full week of May as Teacher Appreciation Week. The following year, the NEA voted to make the Tuesday of that week National Teacher Day.

The NEA describes National Teacher Day as “a day of honoring teachers and recognizing the lasting contributions they make to our lives.” Students and parents typically show their appreciation for teachers by writing thank-you cards and sharing small treats and gifts.