Learn about the history of Easter 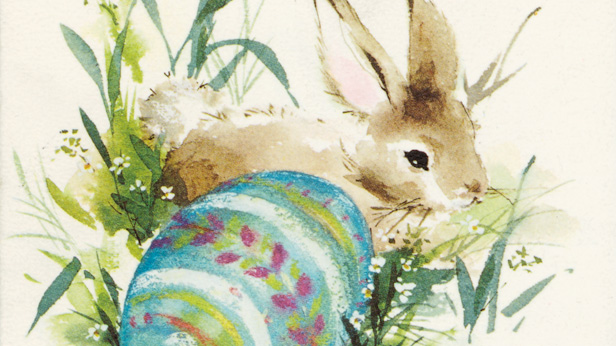 Easter is considered by many Christians to be the most important religious holiday in the church year. Easter commemorates the resurrection of Jesus Christ three days after his death by crucifixion more than 2,000 years ago. Many people start the Easter day by attending sunrise church services.

For many people, the holiday traditionally represents new life, both in a religious sense and in the arrival of spring. The name Easter comes from the Teutonic goddess, Eostre or Eastre, the deity of both dawn and spring and the pagan symbol of fertility.

The egg has become closely associated with the holiday as a symbol of fertility and resurrection. Many cultures, including the Egyptians, Persians, Greeks and Romans, dyed eggs for their spring festivals. One of the most famous U.S. holiday customs associated with the Easter egg is the White House Easter Egg Roll. In 1878, President Rutherford B. Hayes opened the White House grounds for the event, although records exist of egg-rolling events as early as Abraham Lincoln’s administration.

Because of their association with fertility, rabbits also became symbols of Easter. The concept of the Easter rabbit is thought to have originated in Germany. One story describes a poor woman in Germany who enjoyed giving children Easter treats. One year, she hid brightly colored eggs in her garden. While searching for the eggs, the children spotted a hare hopping by. They thought the hare had left the eggs. Because rabbits are more common than hares in the United States, the Easter hare became the Easter rabbit and then the Easter Bunny. Long ago, American children built nests of leaves and sticks in their gardens or barns for the Easter Rabbit to fill with colored eggs.