Learn about the history of Nurses Day 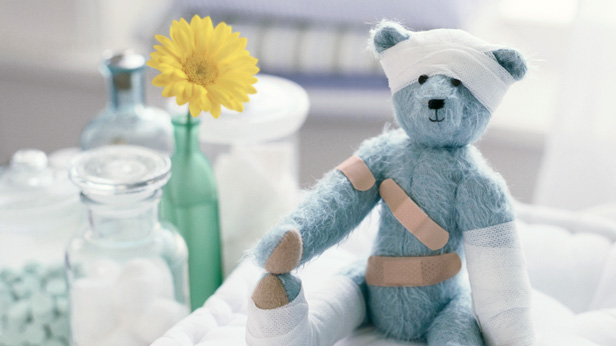 In 1953, an official with the U.S. Department of Health, Education and Welfare proposed that President Dwight D. Eisenhower proclaim a “Nurses Day,” although Eisenhower did not sign it. Other attempts at establishing a day recognizing nurses were not successful until President Richard Nixon proclaimed a National Nurse Week in 1974.

In 1982, a joint congressional resolution designated May 6 as National Recognition Day for Nurses. In 1990, the American Nurses Association expanded the recognition of National Nurses Week (May 6-12) to accommodate the varied schedules of America's nurses.