Learn about the history of St. Patrick's Day 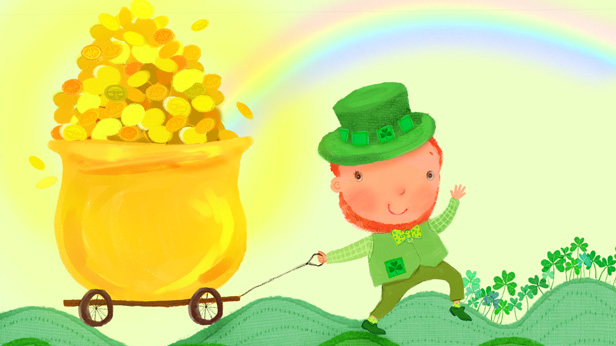 History and legend intertwine to create the story of St. Patrick. The only definite statement that can be made about St. Patrick’s life is that he was not Irish. As far as anyone has been able to determine, St. Patrick was a Britannic Celt who was reared as a Roman Catholic. It is not known whether March 17—the date the holiday is celebrated—was the birth or death date of St. Patrick; it may be neither.

The first American St. Patrick’s Day celebration appears to have been in Boston in 1737. The custom was started by the Charitable Irish Society of Boston, a Protestant organization founded that year to help needy Irishmen. The first parade held to honor St. Patrick’s Day took place not in Ireland but in the United States. On March 17, 1762, Irish soldiers serving in the English military marched through New York City.

Over time, the rich traditions of the Irish have been embraced as part of the U.S. cultural heritage, and while it remains a festive holiday, St. Patrick's Day has become an occasion to honor and celebrate the Irish culture.