Be mine over time

Learn about the history of Valentine’s Day 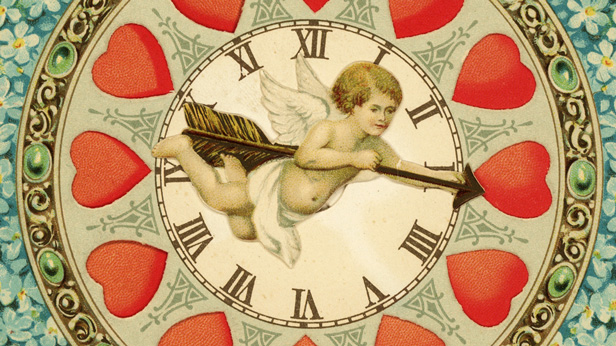 The origins of Valentine's Day are murky. February, however, has long been associated with romance, a month thought to mark the beginning of the mating season for birds.

One legend involves Valentinus, a theologian and teacher. During the third century, Valentinus was imprisoned for his Christian beliefs and sentenced to death. While jailed, according to Roman legend, Valentinus restored the sight of his jailer’s blind daughter. The night before he died, Valentinus wrote a farewell note to the girl, which he signed, “From Your Valentine.” His sentence was carried out the next day, Feb. 14, 269 A.D.

Hundreds of years later in fifth century Rome, people honored Juno, the pagan goddess of love and marriage, on Feb. 14. During the celebration, men would draw women’s names and court them for marriage.

Around 498 A.D., Pope Gelasius declared Feb. 14 as St. Valentine’s Day to honor the martyr Valentinus and to end the pagan celebration.

Valentine's Day Cards Through the Years