Learn about the history of Mother’s Day 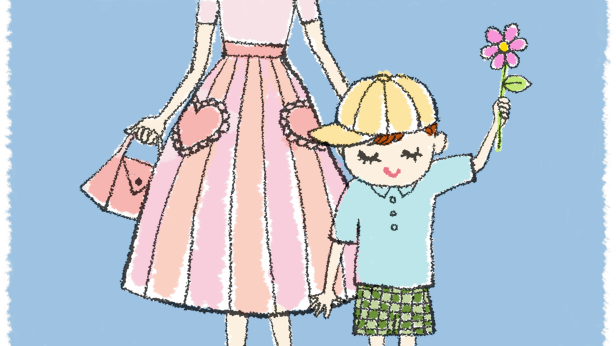 Many civilizations have created ways to honor motherhood. In the United States, Anna M. Jarvis, born in 1864 in Webster, (W.) Va., is credited as the force behind Mother’s Day. When Jarvis was 41 years old, her mother died. On the second anniversary of her mother’s death (the second Sunday in May 1908), Jarvis made public her plans to establish a day to honor mothers.

Other sources report “mother’s day” church services on May 10, 1908, in Grafton, W. Va., and a celebration of mothers at the Wannamaker Auditorium in Philadelphia, Pa., on the same day. The observance became official in 1914 when Woodrow Wilson signed a proclamation naming the second Sunday of May as a day for “public expression of our love and reverence for the mothers of our country.”